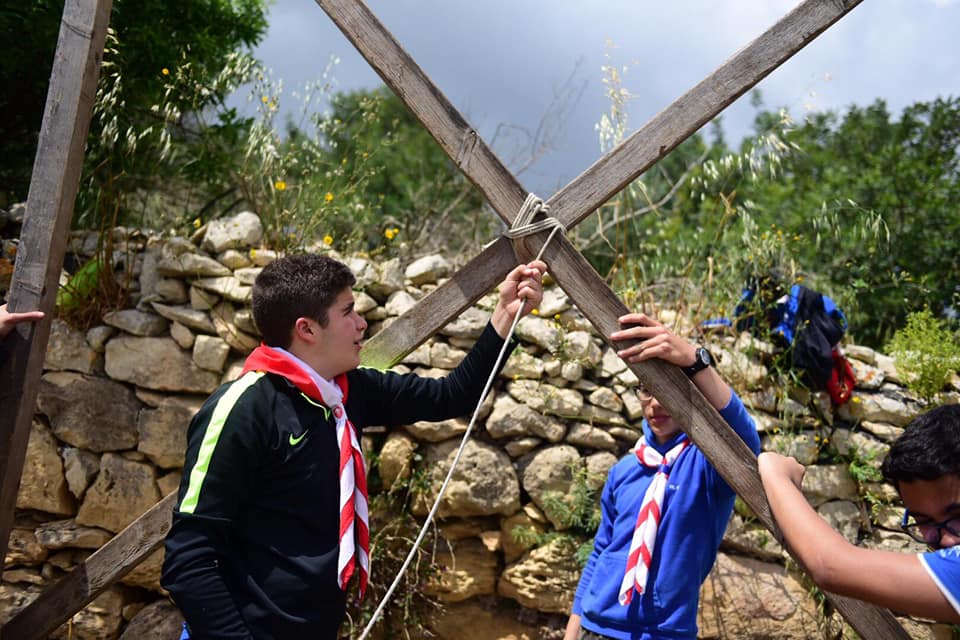 The SAC Troop is for boys aged between 10½ and 15 years of age.  The aim of this Section is to provide Scouts with fun, challenging and interesting activities while at the same time teaching skills and values they will need to face the world tomorrow. At this age, youths are more aware of what they want and like, so it is no wonder that the Section gets its identity from its members. This identity is shaped by the Scout Promise and Law that teaches crucial values in taking on life’s challenges – loyalty, trustworthiness, respect to name a few.

Various activities are planned during the year such as hiking, canoeing, camping, rafting, sports, helping the community, archery, expeditions, pioneering and so on.

A Scout is to be trusted

A Scout is loyal and obedient

A Scout is helpful to others

A Scout is friendly, honest and considerate

A Scout has courage in all difficulties

A Scout is clean in word, thought and deed

In Aids to Scouting, Baden-Powell wrote: “The aim of the Scout training is to improve the standard of our future citizenship, especially in character and health; to replace self with service, to make the lads individually efficient, morally and physically, with the object of using that efficiency for service for their fellow-men.”

The six areas of development are (SPICES):

At such a critical time in the development of our boy’s character development, we focus on the defining of the personal identity and growth. Without the dimension of character, the person cannot be the actor of his own development. Scouting takes all the dimensions of the human personality into account and, therefore, identifies several areas of growth on which the Scouting’s educational objectives are based. The areas of growth should not be considered separate elements, but as parts of a whole. These six dimensions have been presented on the same level as separate areas in order to make them easier to analyse. In fact, they are all interrelated and form a whole, the human personality.

If you would like to join our Troop message us through over Facebook Page by Clicking Here or email the Troop leaders on troop@sacscouts.org for guidance on how to do so. You can also come to speak to the troop leaders during our weekly Wednesday meetings which take place at our Headquarters in Birkirkara between 1730hrs & 1930hrs.