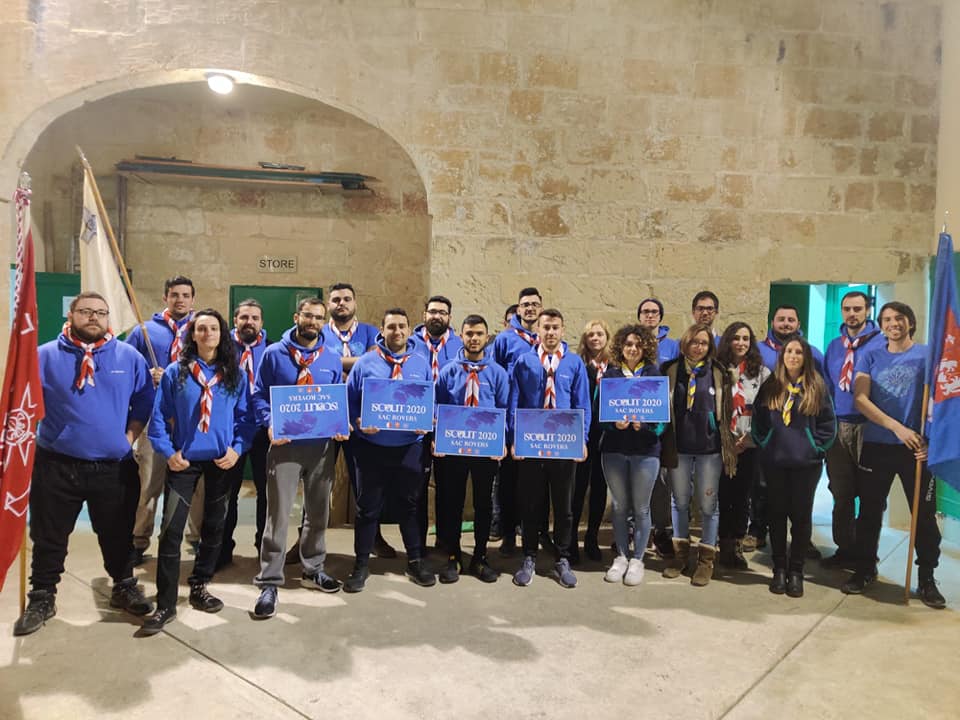 The Rover Crew consists of all members between the ages 18 and 26 primarily, but any member older than 26 years are still able to participate in activities or during maintenance. The crew is managed by its own members, where every 6 months nominations for three roles within the crew are placed. Through a vote three members may take the role of Chairman, Quartermaster and Public Relations Officer, respectively. The Chairman’s role is prioritized on the running of meetings and planning of activities. This member will formulate an agenda for the meeting and run point with this agenda all throughout the meeting, maintaining focus on important points. The Quartermaster is responsible for all the equipment found at the Headquarters. Therefore, this person must update and monitor the inventory of equipment and follow up on any items that were taken to be used by all the different sections. The Public Relations Officer is responsible for the creation of events on online media for any upcoming activities. He ultimately represents and is trusted with introducing the Rover Crew to the public, in the form of newsletters, posts or emails. Although the crew is run by the previous roles, the RCC or Rover Crew Coordinator is ultimately responsible for the all of the members in regard to health and safety and movement of the meeting. The RCC also appoints a member to act as an assistant and will take the place of the RCC when he isn’t present.

Once a member joins the Rover Crew they are encouraged to start and follow through the Rover Program. This is a set of activities split into different sections which contain a number of tasks to help the member grow individually and as part of the Rover Crew. The activities include tasks such as the creation of your own activity for the crew or a cooking task. As you progress through the program and finish it, you are awarded a badge. A Rover Crew member is also eligible to sign up for the wood badge. This is a certificate which legally allows a member to act as leader for an appointed section of the Scout Group. Although, this is no light task and requires many hours of training in first aid, leadership and other skills which will help a leader make the right choices in difficult situations.The Rover Crew also plays a very critical role in the Group, as they are in charge of maintaining the headquarters, from repainting the walls to repairing broken parts of the building. They also take charge of the running of Easter and Summer Camp, including the planning and helping in activities, cooking of food for all sections, general campsite maintenance and the setting up of the campfire.