Essentially, our purpose is to provide our members with experiences that build character and assist them to acquire self-belief in whatever they choose to do in the future.

St. Aloysius College Scout Group was established in 1916 and boasts the longest continuous and uninterrupted service on the island. During the Second World War, many College Scouts served in the armed forces and the local defence force. The Scout Association was awarded collectively the highest Scout honour, the Bronze Cross, in 1943. The merit of this success lies in the Group’s past and present members who have kept the scouting spirit alive in the last century. Maintaining their promise and duty to God and Country and to help others at all times, the St. Aloysius College Scouts have since their early years helped the community during the times of war assisting the sick and providing first aid, delivering messages and even helping with debris clearance after aerial bombings. Nowadays, the boys focus on a different nature of community service, assisting a variety of NGOs with fund raising initiatives and providing assistance where and when required.

The Group has always promoted a healthy and active way of living, exposing its members to a variety of activities which the great outdoors has to offer. Youngsters also learn important skills such as pioneering, first aid, orienteering and a variety of other scout crafts however the ultimate goal has always been character formation. Activities vary so much, that only the scout’s imagination is the limit. How many thirteen year olds are capable of building a bridge across a flowing river? How many ten year olds know how to prepare a fire and cook food on it? How many youngsters do you know who have built medieval catapults, abseiled down fifty metre gorges or administered the right treatment to an injured friend?

Throughout the past 104 years, the St. Aloysius College Scout Group has not only given youngsters the right set of tools to work with but consistently introduced the concept of teamwork to achieve successful results. Projects, which in the eyes of many youngsters seem impossible to achieve, turn into problem solving exercises with a successful final product in the scouts’ eyes.

The founder of the Scout Movement, Sir Robert Baden Powell said: “Scouting is a game with a purpose. Fun is the game, learning is the process and values are the purpose.”

One of the major contributors to the Group’s success has undoubtedly been Emeritus- Group Scout Leader John A. Mizzi (1925 – 2013) known by many as “Cubbie”, who started serving as a leader within the group in 1947. Throughout his tenure, Cubbie provided his scouts with interesting, exciting and wonderful experiences. He also led the Group on a number of offshore adventures including the US, Russia, South Korea, Australia, North Africa, Chile and many others. John A. Mizzi was also awarded the highest decoration by the Russian Scout Association for his help in re-establishing Scouting in Russia in the 1990s.

Today the Group has a proud team of leaders who strive to maintain the legacy they have inherited. They are led by Group Scout Leader (GSL) Edward Cassola and Asst. GSL Mark P. Borg and Asst. Timothy Zammit and have a strong and active one hundred and thirty member Group. The St. Aloysius College Scout Group does not limit itself to the vast knowledge of scouting skills it provides but aims at giving youngsters the social skills to become responsible adults who reserve the know-how of leading the future generation. One looks back with pride and a sense of satisfaction at the past. In these 104 years, the Group has remained ever young and adventurous, as member after member joins its ranks. So it will remain in the years to come. 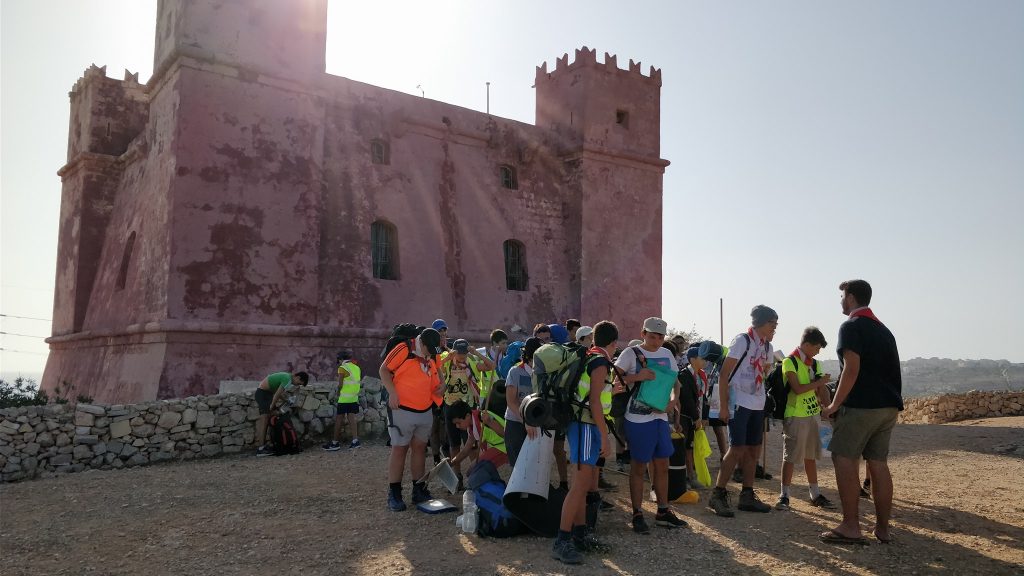 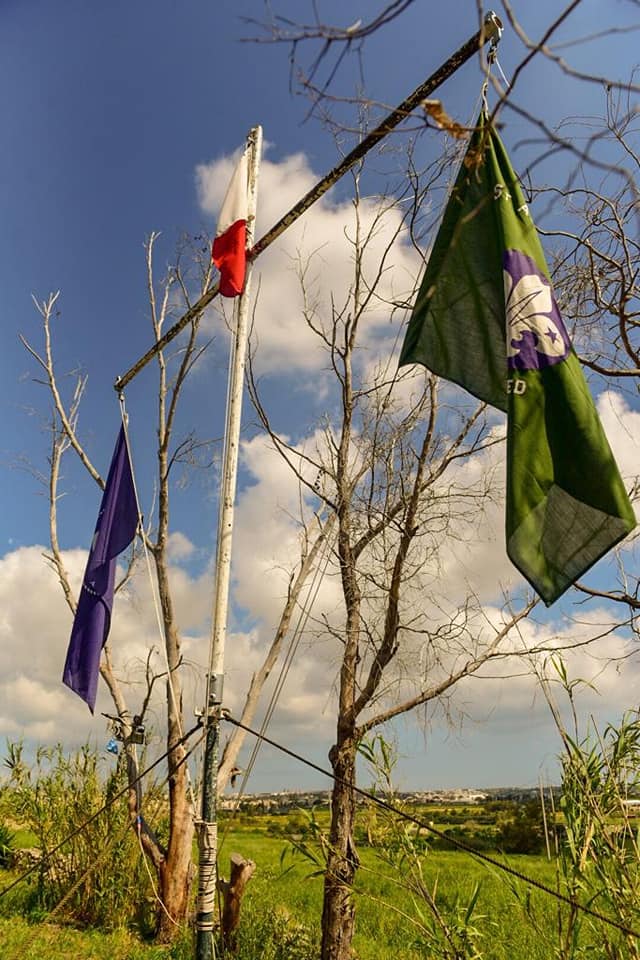 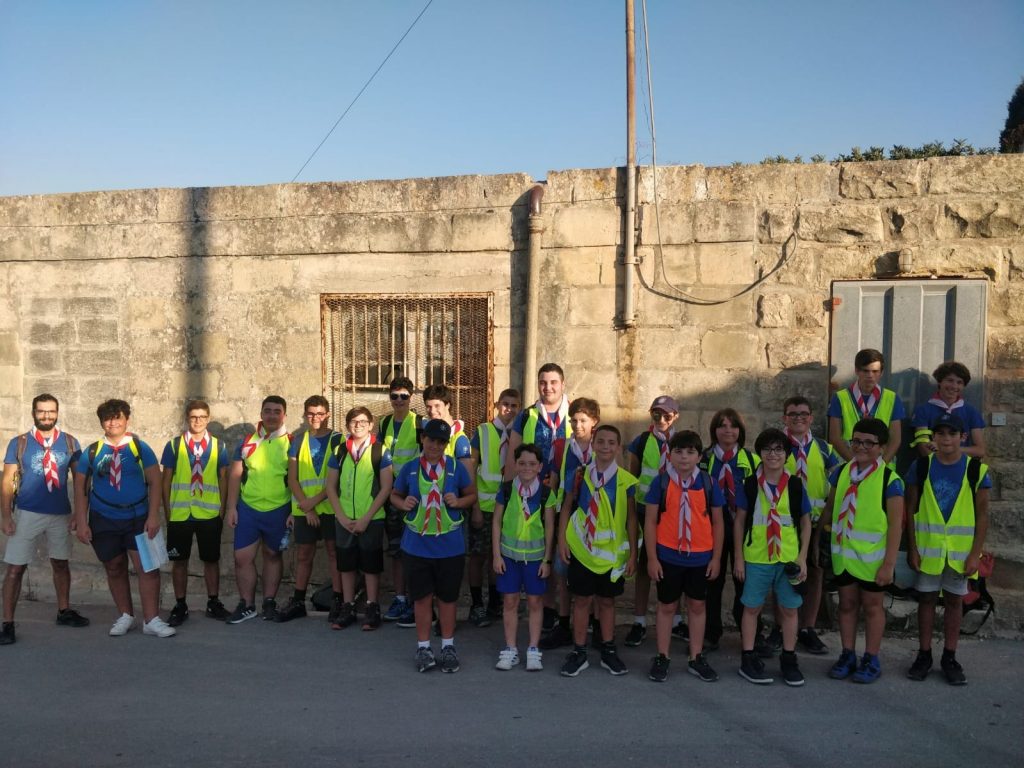 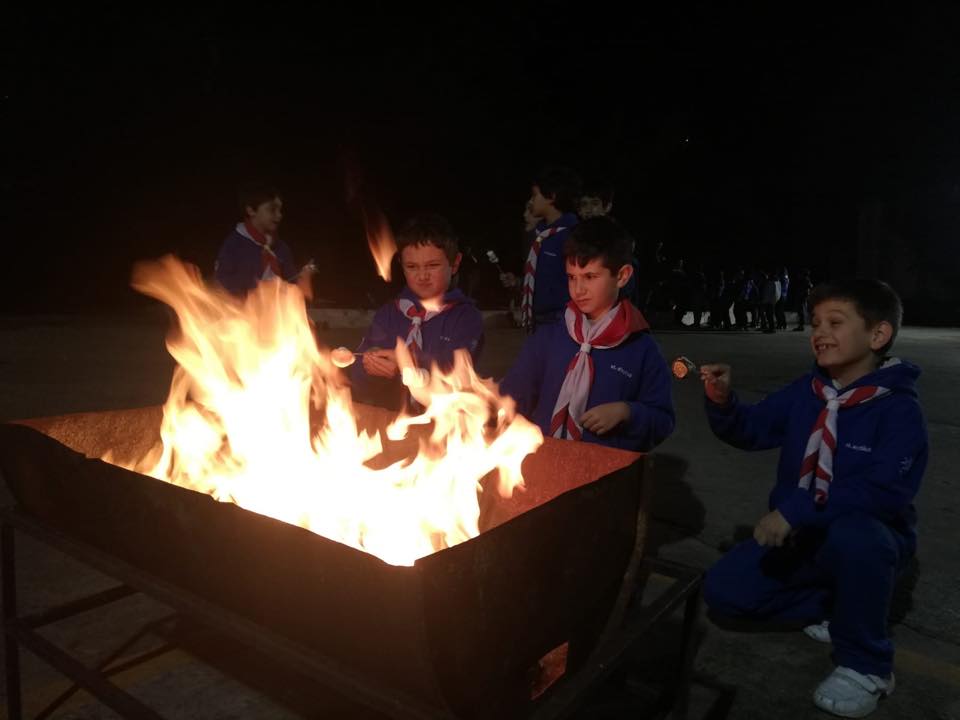 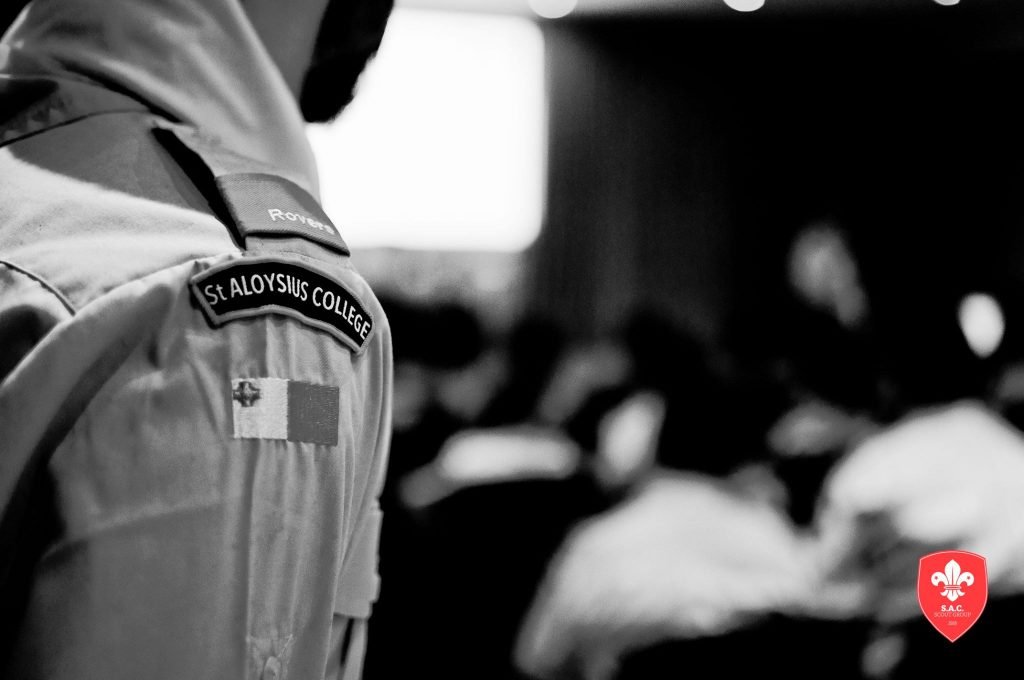